Back in the late 1950s, George Gilman opened a machine shop in Janesville, Wisconsin. Like most machine shops back then, Janesville Tool and Manufacturing did a wide variety of general machining. 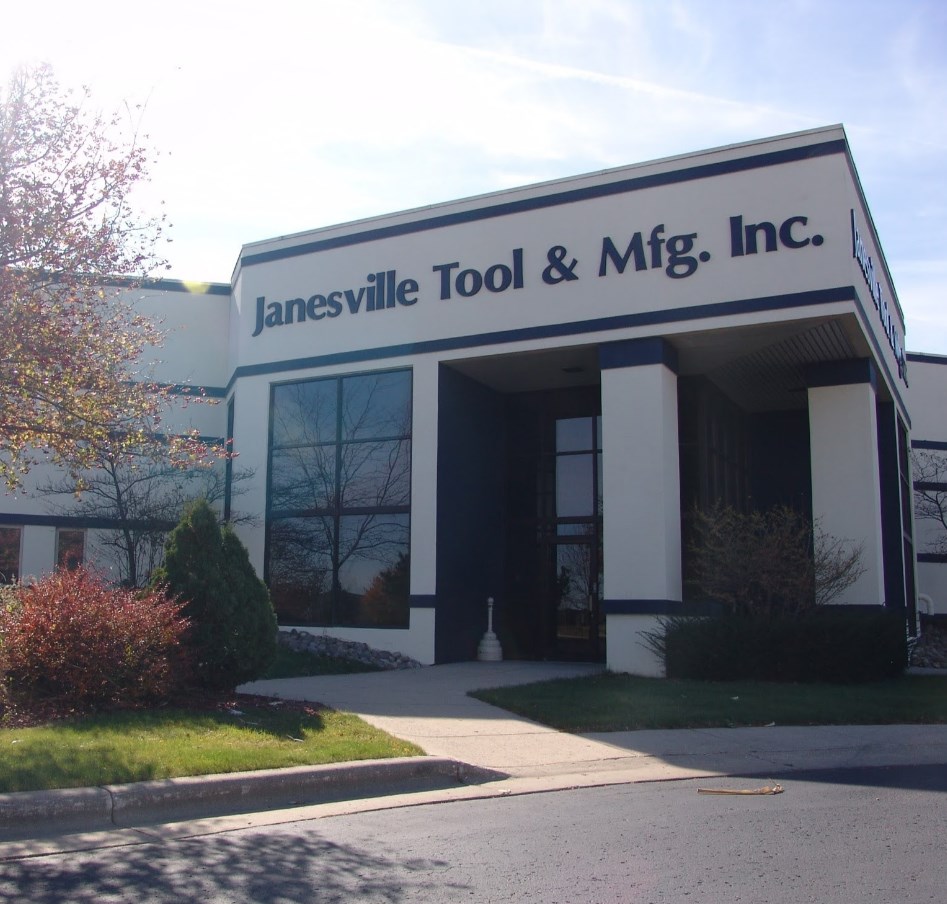 But George was not only a good machinist; he was a talented inventor too. He often created special tooling and even special machines to make jobs faster, easier, and more profitable. Out of necessity, George built the first JT&M assembly press. It was a compact manual lever press that looked and worked like today's ILP-500.

George Gilman was a perfectionist. He designed and built his assembly press to be extremely precise. But its real beauty was its versatility. George soon found that the lever press could be quickly adapted to many jobs around the shop.

Now and then customers and friends stopped by and saw George's press. They were so impressed with George's press they often tried to buy it. Soon George was building presses and die sets for sale. Word-of-mouth advertising spread the reputation of the press far and wide. After a while, George was so busy making lever presses, he discontinued his general machining business.

Twenty years later, the Roach family bought the company. Along with moving to larger quarters in a neighboring town, they expanded the number of manual presses to four and added several die sets to the line. In 1989, they added four pneumatic-powered presses to the line, and the rest is history.

Today, the popularity of Janesville Tool and Manufacturing presses is greater than ever. We still adhere to the same strict standards of quality established by George Gilman. Our manufacturer-direct pricing and 24-hour shipping policies make our presses truly affordable and accessible.